PLEASE BE AWARE THAT DUE TO AN INCIDENT WITH ROYAL MAIL THERE WILL BE A DELAY IN PROCESSING ORDERS DESTINED FOR OUTSIDE THE UK. WE APOLOGISE FOR ANY INCONVENIENCE AND HOPE THINGS RETURN TO NORMAL AS SOON AS POSSIBLE. Dismiss

Cup diameter: 26.00mm.
Rim width: 6.30mm.
Bore: 7.40mm.
Shank: Large
A large shank euphonium mouthpiece with a slightly shallower cup than the regular SM4U.
Steven Mead on the SM4X:
I recommend this mouthpiece for anyone who currently plays the current Ultra SM4U and looking for more support and power especially in the upper register. In addition, anyone who currently plays a mouthpiece with the 5 rim should find the step up to the 4X beneficial and very easy to manage.
Since we launched the Ultra series of mouthpieces for euphonium and baritone, I’m really thrilled to see that these mouthpieces have gone on to become much loved and established amongst leading players as well as amateur musicians. The combination of positive response, rich tone, extended range and the comfortable rim has made it one of the most popular mouthpieces around.
Does that mean that I as a professional soloist sit back and stop looking to improve? Well anyone that knows me knows that this is impossible! What more could I want from a mouthpiece?
The demands of new music that I’m working on continue to grow, and the challenge of touring and playing virtually non-stop can also take its toll on the lips. I thought long and hard about these challenges and also listened to some comments from people who currently enjoying the current Ultra range, who would tell me that they love the sound, tone and the response but sometimes they get a little bit tired, perhaps earlier than they would wish!
When I combined these two thoughts I began to imagine small but significant modifications to the existing range and so we set about experimenting not with the outer shape and comfortable rim edge, but with the interior. Was there a way to harness even more response, without sacrificing what we already love about the existing mouthpiece? Due to the skill and expertise of the people at the Denis Wick factory we were able to transfer these ideas into a precise design, thereby transforming the current design into something that I now regard as even more special.
We redesigned the internal shape and depth of the existing models, in a combination of rim size and cup depth that has not been experimented with before in the world of euphonium and baritone mouthpieces. Almost always a large rim has meant a deep or very deep cup depth, and a small rim has implied the need for a very shallow depth. It was time to break one or two conventions!
I have been using the new Ultra X (in the 3 size) and can honestly say I have never felt more comfortable with my performance. I have done some very physically demanding concerts and recitals, often up to 2 hours in length, including some new works that test the high register rather mercilessly! The new Ultra X has passed the test with flying colours and I’ve found that I can play day after day with no ill effects after a very heavy day’s playing the day before.
It may be that the Ultra X for euphonium (Model size 3 and 4) and baritone (Model size 4) will not be for everyone, but I have a feeling, a very strong feeling, that it will give performers of all ages and experiences added confidence and improve performance.
• You will undoubtedly feel an improvement in stamina.
• You will find much greater clarity and stability in the high range. This means that not only are the high notes a lot more achievable, and for a longer time, but will also be much more controllable dynamically and tonally.
• It also helps to stabilise the embouchure, requiring less movement from the lips, especially with flexibility, slurring and playing right across the range.
• Low tones are also clearer and less â€˜spread’.
• Articulation seems to be generally more reliable, especially at soft dynamics.
• It also enables you to play slightly longer phrases.
• For some, you may even feel that you don’t need to practice quite so much to keep up your stamina.
As a teacher I feel slightly uncomfortable about saying this because of the age-old â€˜practice, practice, practice’ methodology! But now you can work on other things apart from stamina building!
But please don’t just take my word for it, test it for yourself!

All Wick euphonium mouthpieces are based on the proven principles of the trombone mouthpieces and offer subtle, yet significant, refinements to the throat and backbore to complement the euphonium’s conical bore. Steven Mead models feature further refinements and result in a mouthpiece that excels in accuracy, articulation, flexibility, range and overall response.
The Steven Mead Ultra X series is for players looking for a sound that has more brilliance than the standard Ultra Series or classic Steven Mead Series. The cup has been rounded to a more defined bowl shape which adds more brilliance to the tone and provides better upper register response. The rim has been altered to have a slightly sharper inner edge which increases articulation response and accuracy. 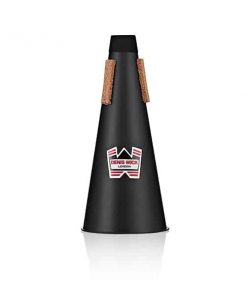 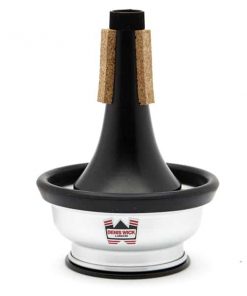 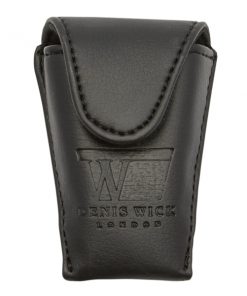 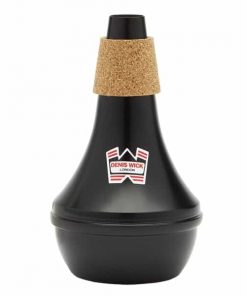 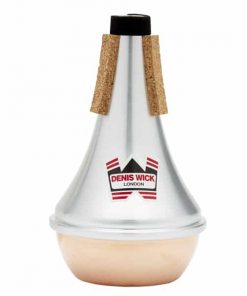 DW5504C Straight Mute for Trumpet or Cornet with copper bottom 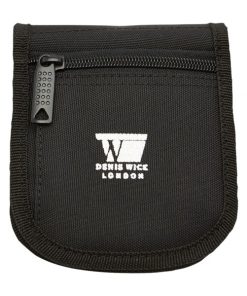 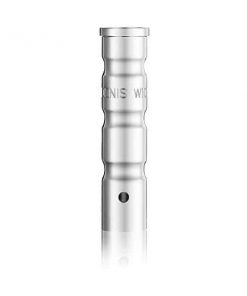 DW4960L Buzztube for large trombone or euphonium in silver plate 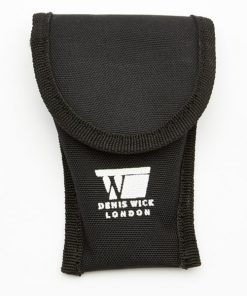